When I started learning economics and finance I soaked up the right-wing slant of The Economist. The magazine often exposed me to material of a more intellectual and academic nature, and its writers and editors wrote about market concepts without realizing that their presented material contradicted their dogma. I later went on to B-school, as student with 720 GMAT's and a 3.9 GPA, was a student member of the International Economics Honor Society, and I 'aced' the economic and finance courses; my understanding of economics is at least as good as the educated populace.

Essentially, many economic aspects decried as socialism help the modern developed countries function and function better, i.e., big government, social security, universal healthcare, progressive taxation, financial regulation, income equality (low GINI coefficient), worker involvement/reward from production. My own private research - I was interested in publishing, and one idea was the relationship between economic outcomes and social factors - has shown me that although GDP might be higher in the right-wing states, quality of life for people is in substantial ways lower.

The problem is that the fall of Russian authoritarianism has left no counterweight, so we are now subject to one-sided beliefs supported by plutocrats, politicians, and the press, many of whom benefit from the lopsided system and capitalize on the destruction of social welfare.
at October 31, 2007 No comments: 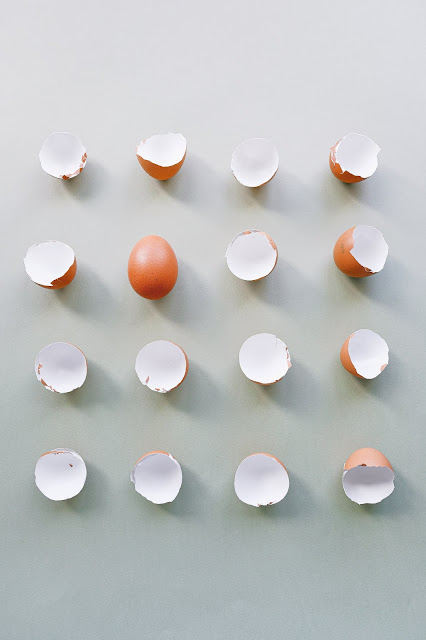